Why Women Should Pursue STEM Education

Below is a photo of the participants of the 1927 Fifth Solvay Conference on Physics in Brussels, Belgium, where notable scientists including Albert Einstein and Niels Bohr discussed the then newly formulated quantum theory.

If you look closely, two things stand out:

● They were all men except for Marie Curie (front row, third from left) 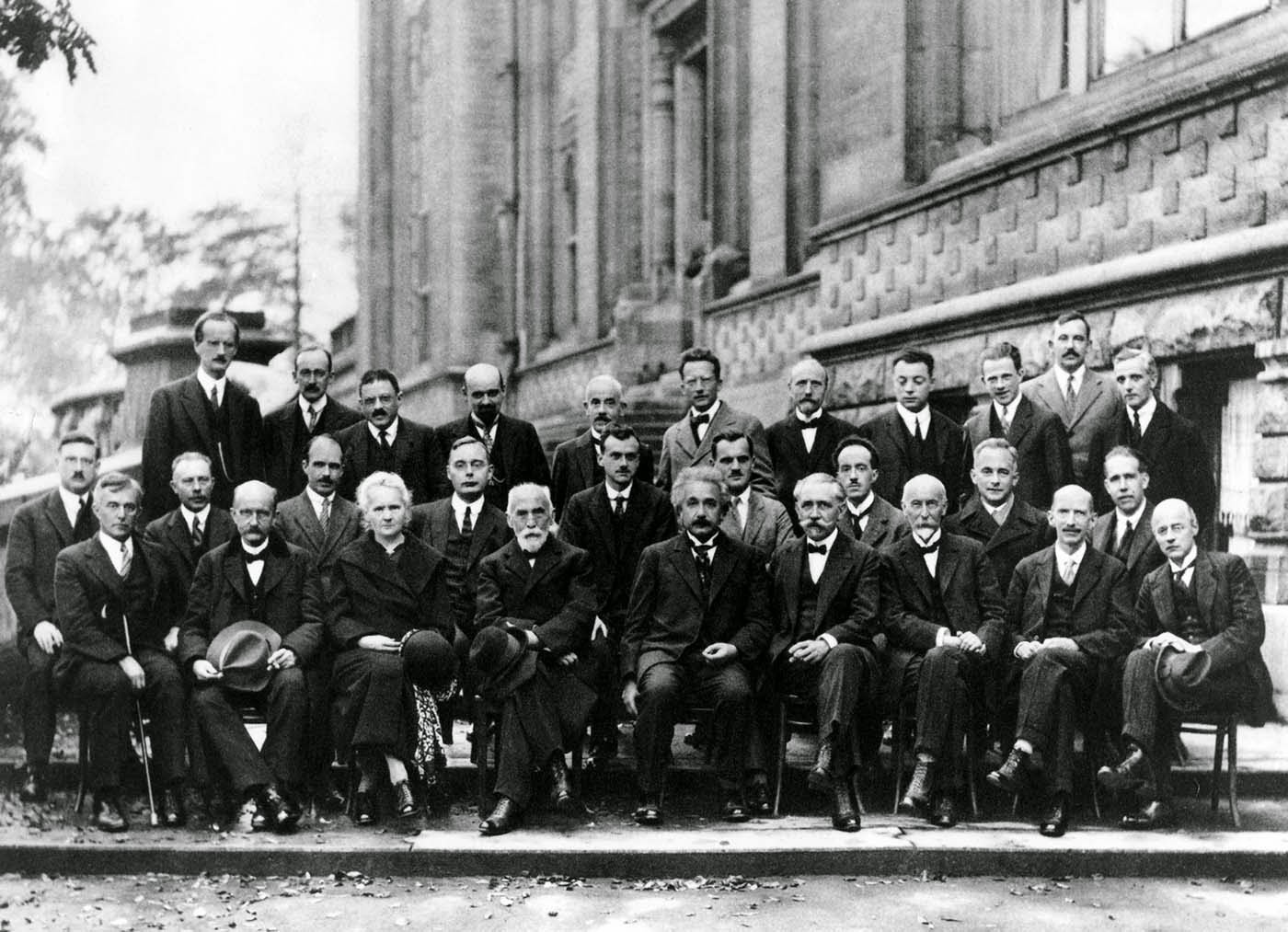 Fast forward to the golden age of science and information technology, and very few women publish scientific papers. Although women have high participation in the fields of psychology, biological sciences, and medicine, according to an article published by National Geographic, they mostly work in “pediatrics, primary care, and psychiatry, branches that typically involve lower pay and more contact with patients than other medical professions.”

In 2009, the U.S. Department of Commerce noted that women made up 48% of the entire workforce, but only 24% were STEM workers. Recent statistics collated by the National Girls Collaborative Project showed just a slight improvement: Women represent 50% of the college-educated workforce in the U.S. but only 29% of all science and engineering positions.

In her article on the World Economic Forum, World Bank’s senior social scientist Ana Maria Munoz-Boudet cites three reasons for what she calls a “systematic underrepresentation” of women in the STEM field:

•  Information failure affecting decisions to enter and stay in STEM

This is the reality of women in STEM.

And it has serious implications.

Northcentral University’s insistence that more women pursue a STEM career isn’t just about bridging the equality gap. As venture capitalist Swati Mylavarapu points out, “it’s an existential issue for our industry, and an economic challenge for our country.”

Another reason is representation. Recent discoveries point to the fact that women experience different heart attack symptoms than men, as is the case with an 84-year old woman who was told not to worry after several days of stomach discomfort. The Atlantic reports that the doctor misdiagnosed her condition as a gallstone problem and sent her home. She died two days later.

The article also adds that the fatal oversight can be traced back to biases that prevailed throughout history. Heart problems were seen as the ambitious, temperamental man’s disease. Ancel Keys, an American scientist who authored numerous studies on the correlation of heart disease with diet in the ‘60s and ‘70s, mostly used middle-aged men in his research.

In a 1982 study linking cholesterol with heart disease, and then again a 1995 research on the role of aspirin in reducing heart attack risks, the test subjects were all men. Not a single female to represent 50% of the world’s population.

Technology is here to stay. And as technology becomes more ingrained in people’s lives, women participation becomes crucial in ensuring unbiased research and product development in the technology they too will use. As it stands, technology products (e.g., smart cars, smart homes, and the internet of things) are mostly still coded by men. Women having a hand in the R&D phase ensures all perspectives are considered.

Women are as capable as men of excelling in their chosen careers, and there are many STEM fields where women participants are needed, including data science, software development, market research analysis, biochemical engineering, and a whole slew of others.

If you’re someone who might be interested in data science, information technology, computer science, and cybersecurity, Northcentral University’s School of Technology is launching new master's degrees and doctorate programs on October 23:

•          Master of Science in Information Technology

Call us today for any questions you may have.